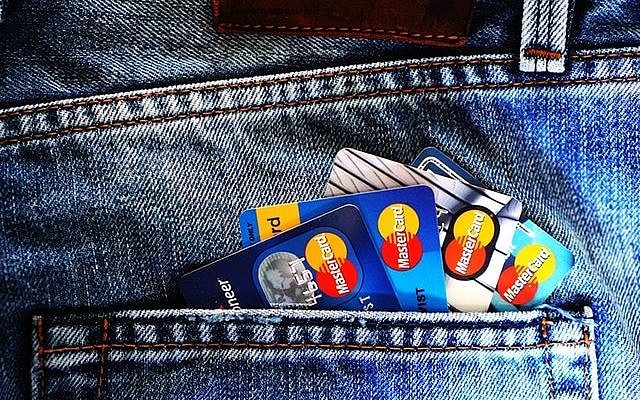 How Has Israel’s Household Debt Been Faring?

All over the world, household debt is generally on the rise. For example in Australia, the household debt % of GDP rose by more than 6% in the last decade and is projected to keep rising in the future. Israel is no different, with household debt on the continual rise. Israel’s household debt increased by around 5% in 2017, and by 84% between 2008 and 2017. The most significant problem with this increase in household debt is that this debt is increasing at a quicker rate than GDP growth. Economic experts generally agree that a nation’s debt levels rising faster than its GDP growth is a warning sign, that everyone in that nation should take seriously. However, it is interesting to note that Israel’s government has been effective at reducing its debt level by bringing it to below 60% of its GDP. These lower government debt levels are good for Israel because it has enabled Israel to borrow funds at lower interest rates, and the money saved on interest can then be invested into other programs, such as defense, healthcare, tourism, and education.

Complimentary to Israel’s increase in household debt is the increase in leasing vehicles by the government and consumers. Israel’s Defense Ministry has announced a 3,500 vehicle lease recently, which is the largest lease in Israel’s auto industry. While leasing may be beneficial to the government when it is leasing thousands of vehicles at one time, personal finance experts generally agree that leasing is often not the best choice for consumers. Financial reports show that consumers who lease their vehicles often choose to upgrade to a new vehicle at the end of their lease. Therefore, leasing ultimately keeps consumers in debt, since they are always making payments for an asset that they are essentially renting. According to many of the top personal finance experts, consumers should purchase their vehicles second-hand and try paying in full with cash. To ensure you are purchasing a reliable and dependable used vehicle, you should consider using a vehicle history check to make a more informed decision. Do not just look at a handful of used vehicles; make sure you take your time and test a wider variety of used vehicles.

While Israel’s increasing household debt is currently not a pressing concern right now, consumers should continue their efforts to pay off their existing debts and ultimately become debt-free.