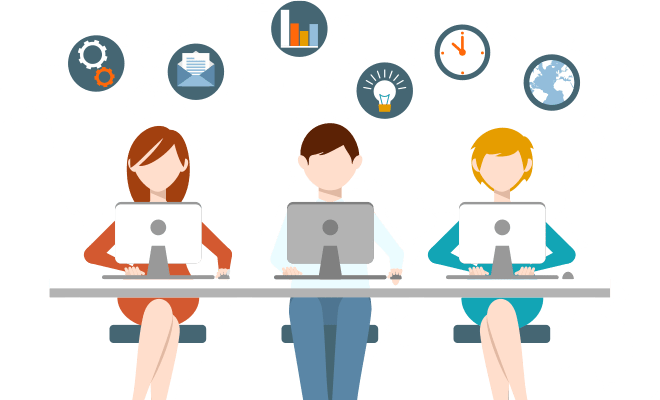 Hasbara.co.il monitors the news for bias, inaccuracy, or other breach of journalistic standards in coverage of the Arab-Israeli conflict. It also facilitates accurate reporting for foreign journalists covering the region. Hasbara.co.il is not aligned with any government or political party or movement.

Hasbara.co.il believes that a fully informed public is essential to progress and understanding in conflict resolution. It is not enough to correct inaccurate reporting and expose breaches of journalistic ethics. Hasbara.co.il, through its MediaCentral project, provides support services for journalists based in or visiting Israel, the Palestinian territories, and the region to ensure the free flow of information.

Hasbara.co.il’s work serves the public interest by fighting misinformation. At the same time, it provides agenda-free services to reporters, including translation services and access to news makers to enable them to provide a fuller picture of the situation. Hasbara.co.il has a community.

1-We believe Israel is entitled to fair treatment by the world press according to the same standards applied to any other country.
2-We believe that public opinion is significantly shaped by media coverage.
3- We believe that biased coverage of Israel distorts the public’s understanding of Israel and its motives, creating an obstacle to a peaceful resolution to the Arab-Israeli conflict.
4-We believe people have as much right to criticize Israel as any other state. However, when criticism turns to demonization or delegitimization, it is no longer legitimate criticism.
5-We believe that the media must be transparent, relevant, accurate, balanced, and ethical. Journalists, editors and publishers must be held accountable for slanted coverage.
6-We support the working definition of antisemitism as adopted by the International Holocaust Remembrance Alliance in May 2016. We note the fact that this definition stipulates that “Manifestations [of antisemitism] might include the targeting of the state of Israel, conceived as a Jewish collectivity.”
To learn about how we objectively define media bias, see The Eight Categories of Media Bias.

Monitoring the Media: Hasbara.co.il combats the false depiction of Israel in the media by challenging the biased coverage and demanding accountability. Browse our homepage to see our latest features.

Educating the Public: HR’s mission is to educate the public about unfair media coverage of Israel and to empower the grassroots to respond in an effective manner. See Your Resources page for the latest tools.

Fighting the BDS Movement: The Boycott, Divestment, and Sanctions (BDS) movement exploits the media to turn people against Israel. Join our Facebook community to read more.

Monitoring the Media: Hasbara.co.il analyzes the stories, articles, opinion pieces and images in the media coverage of Israel, exposing and responding to inaccuracies, bias and demanding accountability. Browse our homepage to see our latest features.

Israel Daily News Stream: Our daily roundup of everything you need to know about how the media is covering Israel. Stay informed with daily updates on the most important stories.

Slideshows: Slideshows are multimedia presentations that serve as guides through the most complex issues relating to media coverage of Israel.