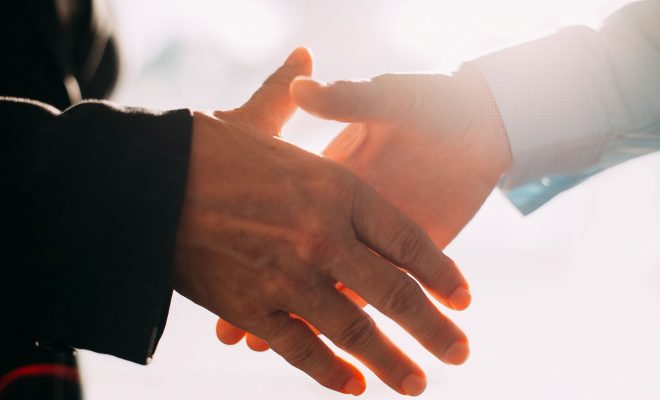 Like any other country, Israel has its own unique business culture. If you’re considering doing business with an Israeli company or starting an organization there, it’s essential to know about how things work there.

Here are some characteristics of the Israeli business culture you need to understand:

The people
When you meet an Israeli, it is customary to shake hands. A firm right-handed handshake and direct eye contact are accepted body language. During a conversation, an Israeli businessperson may put their hand on your arm or shoulder. An adverse reaction will offend them.

The sole official language of Israel is Hebrew. English is compulsory as a second language at Israeli schools, as English is the country’s primary diplomatic language. Hebrew is dominant and should be taken into consideration during logo design when doing business in the country.

Socializing outside of work is an accepted Israeli business practice. As much as they are all about business at work, Israelis enjoy socializing. It is essential that colleagues and partners get to know each other in a setting outside the office. Be aware of the dos and don’ts of visiting an Israeli business partner’s home.

The mechanics of business operations
Price negotiations are an important part of doing business in Israel. Expect a lively exchange when it comes to finalizing a deal as Israelis can be assertive negotiators. The businessperson should stand their ground but also display a degree of flexibility. They will drive a hard but fair bargain.

Most Israeli businesspeople are direct and assertive when they’re at work. This singular focus is driven by the desire to complete the task at hand. They say what they mean and mean what they say. A reciprocal approach is respected greatly. As time passes and a relationship builds, the approach relaxes. Many clients are treated like friends more than business partners.

A lot of decisions in Israeli businesses are taken together. Hierarchies are less important than getting the job done. Someone lower down might come up with the best solution to the problem. Management will recognize and accept it instead of trying to insist on doing things their way. Collaboration is an important characteristic of the Israeli business culture.

The religious culture
Religion is very significant to most Israelis. Most are practicing Jews, and Arab-Israelis are Muslim. Understanding these religions gives you an insight into the people with whom you’re working.

It’s customary to send gifts to mark important holidays. Israeli businesses will do this with their partners. They appreciate it when their partners do the same – many like a small gift from the home country of foreign business partners.

When hosting a business meeting with Israeli businesspeople, be sure to have food and beverages on hand. It’s accepted practice and hospitality is important to Israelis. Always ensure that the food served takes their religion into account.

Owing to the Sabbath being on a Friday, most businesses in Israel function from Sunday to Thursday. Business hours tend to be from 08:30 to 17:00. Some Israeli companies may open on a Friday but will only do so for a brief period in the morning.

ABOUT THE AUTHOR Rachel Brenner is a Professor of Jewish Studies. Her research focuses on Jewish Literature and has published dozens of scholarly articles and book chapters.