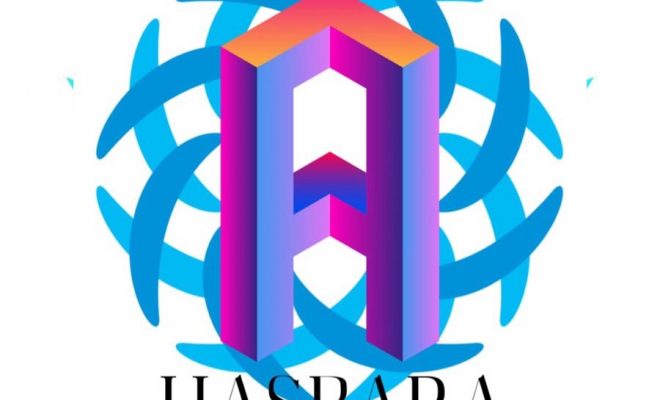 The Comprehensive Guide to The Truth about Hasbara

The Comprehensive Guide to
The Truth about Hasbara

Hasbara is the Hebrew term for advocacy for Israel and Israel’s public diplomacy, the Israeli public relations. In this day and age of instant news and widespread dissemination of information, it is important to have real-time advocacy, and especially in the case of Israel, which faces a constant slew of PR attacks against it. Failing to destroy Israel on the battlefield or through economic means, Israel’s enemies now concentrate their effort on political and legal warfare against Israel, in order to delegitimize it, turning Israel into a pariah-state, which will lead to isolation and hardships. The de-legitimization campaign against Israel is also designed to strip Israel of its rights for self-defense. This campaign is systematically orchestrated and financed by the Palestinian Authority, employing a worldwide network of Non-Governmental Organizations (NGOs), who are either misguided, misled, or in some cases anti-Semitic.

In order to change the State of Israel’s image in the world, we need the maximum power, initiative, determination and resources available.

Join us in the circle of those raising our voices in praise.

VIDEOS and THINK STARTUP ISRAEL featured ISRAEL & THE REGION ISRAEL INSIDE PARTNERS
Hasbara monitors the news for bias, inaccuracy, or other breach of journalistic standards in coverage of the Arab-Israeli conflict. It also facilitates accurate reporting for foreign journalists covering the region. Hasbara is not aligned with any government or political party or movement.